Rand Merchant Bank (RMB), a division of FirstRand Bank Limited, is a leading African corporate and investment bank and part of one of the largest financial services groups in Africa.

As the investment banking arm of FirstRand Bank Limited (which is wholly-owned by FirstRand Limited), RMB has access to a network of retail banks in 25 African countries including representative offices and branches in the UK, India, China, and the Middle East.

Nedbank Group is one of South Africa’s four largest banks, with a presence in six countries in the Southern African Development Community (SADC) and East Africa region where they own subsidiaries and banks in Namibia, Swaziland, Malawi, Mozambique, Lesotho, Zimbabwe, as well as representative offices in Angola and Kenya. Nedbank’s ordinary shares have been listed on JSE Limited since 1969 and on the Namibian Stock Exchange since 2007. Nedbank is a JSE Top 40 company with a market capitalisation of R93 billion as at 31 December 2015.

Safika is an influential investment holding company with a broad range of interests in the industrial, gaming, financial services, human resources and technology sectors. Their business philosophy is to take active roles in the companies in which it invests and to vigorously add value to the enterprises. Safika also plays a successful and distinguished role in the South African government’s Black Economic Empowerment (BEE) policy and is the preferred partner for a wide range of businesses seeking to broaden their shareholding. Safika also shares a historic relationship with Standard Bank and Abland in property investment and is looking to grow its property portfolio. 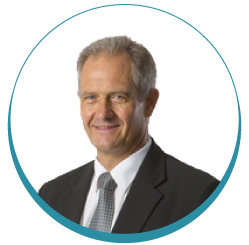 Dave Savage Executive Director (Chairman)
Dave has 28 years’ experience in the property industry, 26 years of which have been dedicated to the growth of the Abcon Group. Dave has been involved in all aspects of Abland becoming a national property development company active in all industry sectors. He was also integrally involved in the formation and listing of the Pivotal fund. Dave currently serves as Group CEO for the group of companies. 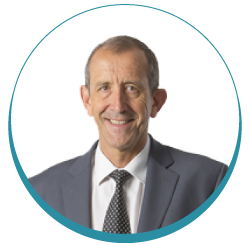 Thys NeserExecutive Director
Thys has been involved with the Abcon group of companies since 1981 and is currently Executive Chairman for the various companies within the group. He is active in the residential and commercial property field as well as in other business ventures. 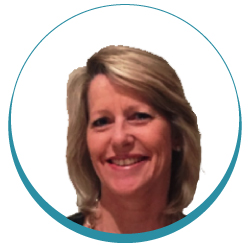 Trish StoneNon – Executive Director
Trish Stone completed a B Com Marketing at the University of Natal (Durban) and subsequently qualified as a CA (SA) in 1991. Trish joined Nedbank Ltd in the Property Finance division in 1998. Trish is currently managing an investment portfolio on behalf of Nedbank Property Finance. 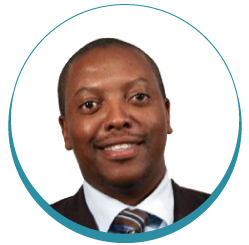 Themba NyembeziNon – Executive Director
Themba is an MBA candidate and holds a BSc Honours from the University of Westminster in London. Themba is a corporate finance executive at Safika Holdings Ltd. In this capacity he oversees the activities of several Safika subsidiaries and partner companies. 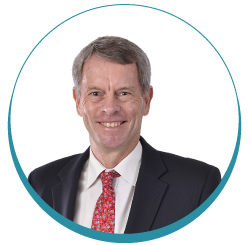 Stewart Shaw-taylorIndependent Non-Exec Director
Stewart has more than 32 years’ experience in investment banking and real estate. Prior to his retirement from the Standard Bank of South Africa Limited (“Standard Bank”) on 30 September 2016, he was Head of Real Estate Investments, Corporate and Investment Banking, a division of Standard Bank, responsible for the equity-related real estate activities undertaken by Corporate and Investment Banking. He currently serves on a number of boards including Hyprop Investments and Attacq Limited. 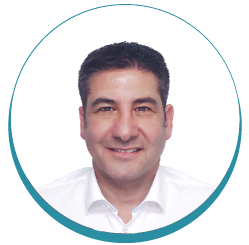 Kevin EllerineIndependent Non-Exec Director
Kevin joined the family business, Ellerine Holdings, in 1991 as a merchandise manager. In 1993 he became the property manager of Ellerine Bros Proprietary Limited and was later appointed as the managing director of the property division in 2000. He sits on the boards of all property and private equity companies in which Ellerine Bros is invested.

Abman has been appointed to provide the strategic fund and asset management services to Pod. These services include: